Sales of new U.S. single-family homes unexpectedly fell in August, hitting their lowest level in eight months, the latest indication that the housing market was slowing.

The Commerce Department said on Tuesday new home sales decreased 3.4 percent to a seasonally adjusted annual rate of 560,000 units last month, which was the lowest level since
December 2016. July’s sales pace was revised up to 580,000 units from the previously reported 571,000 units.

Economists polled by Reuters had forecast new home sales, which account for 9.5 percent of overall home sales, rising 3.3 percent to a pace of 588,000 units last month.

New home sales, which are drawn from permits, are volatile on a month-to-month basis. Sales were down 1.2 percent on a year-on-year basis in August. The Commerce Department suggested Hurricanes Harvey and Irma could have impacted new home sales
data last month. 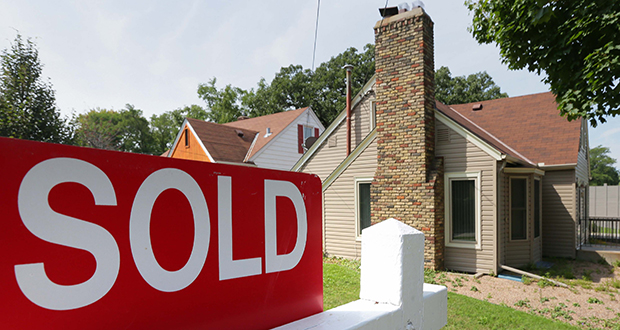 It said “information on the sales status at the end of August was collected for only 65 percent of cases in Texas and Florida counties” affected by the hurricanes. That compared to a normal response rate of 95 percent.

Harvey hurt sales of previously owned homes in August and held back the completion of houses under construction. The inventory of new homes on the market rose 3.6 percent to 284,000 units, the highest level since May 2009. Still, new housing stock is less than half of what it was at its zenith
during the housing bubble. 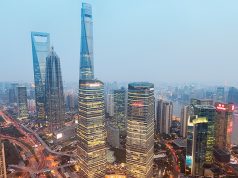 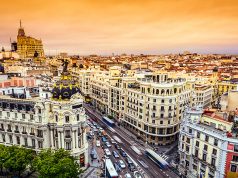 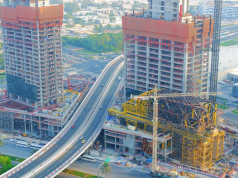 Get Portugal Golden Visa Quickly From 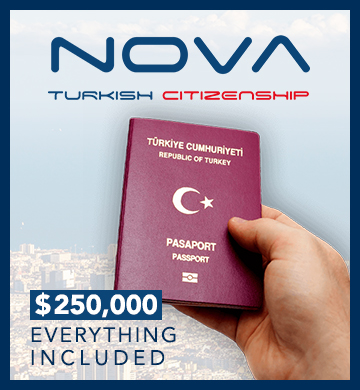 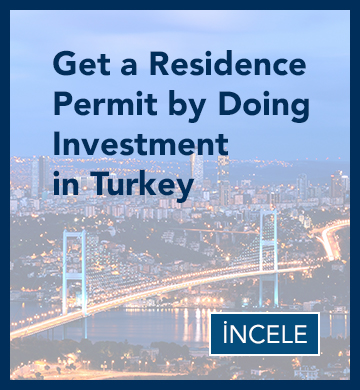